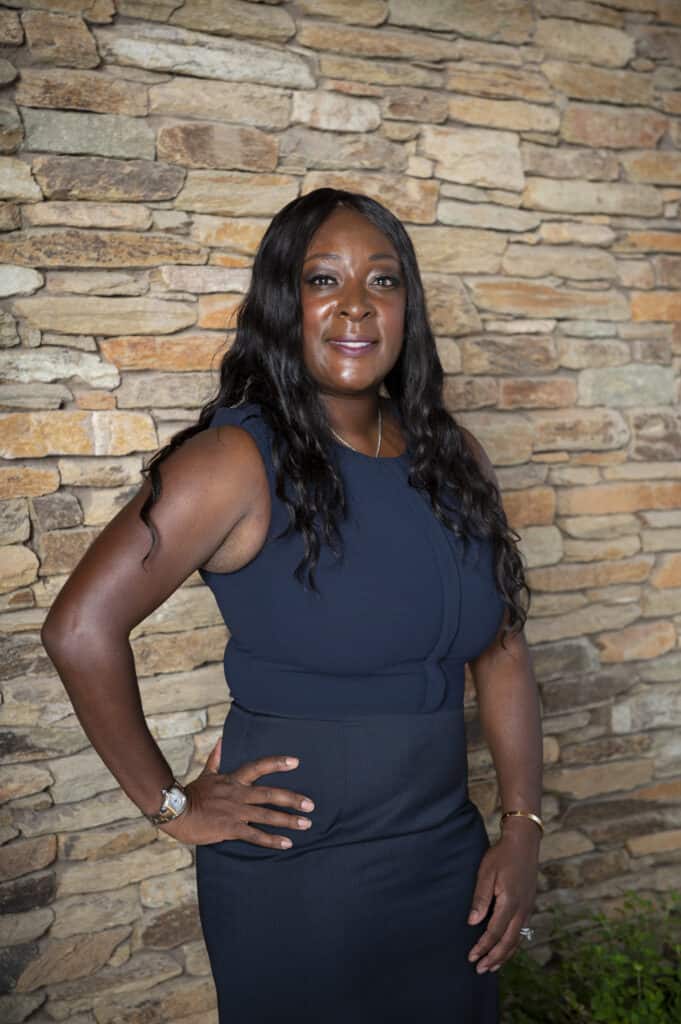 To many, she is the wife of former NFL Quarterback and Philadelphia Eagles Hall of Famer, Donovan McNabb, but to us, she is the leading founder of Caris Sports Foundation and an inspiration to her kids, her husband, and this organization. Her personal involvement in sports, and the impact it had on her growing up, is why she dedicated 2019 to launching Caris Sports Foundation.

Raquel Nurse-McNabb, better known as “Roxi”, was a point guard for Syracuse Orange Women’s Basketball team, MVP, Athlete of the Year 1997, and a three-time Big East Academic All-Star. She holds two Masters’ degrees from two different universities: A Master of Public Administration Degree from Syracuse’s Maxwell School and a Master of Educational Policy from the University of Pennsylvania. She subsequently served as Assistant Director in the Office of Academic Support at Villanova University.

Roxi moved her family to Arizona in 2013, and as a mother of four children, including twins, she is all too familiar with the price of sports.

“I came from a family of eight kids. I think my parents thought, the busier we were, the lesser chance we had to get into trouble. I’ve carried that same belief in raising my own children.” – Roxi Nurse-McNabb 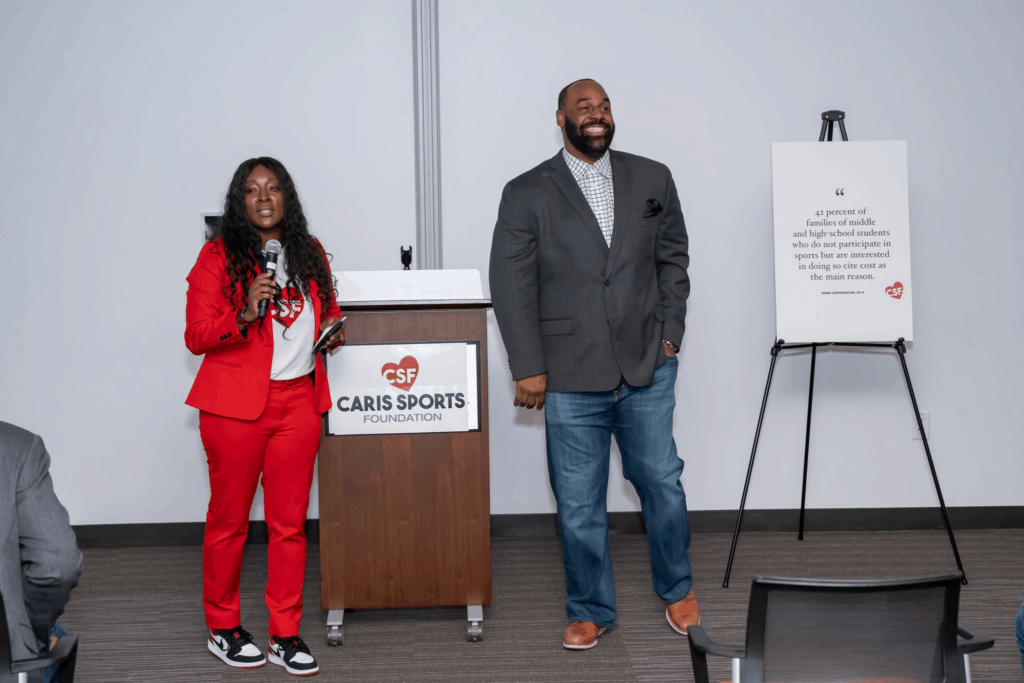 According to the Rand Corporation, the typical American family spends about $700 per year on their child’s sports activities, except some parents spend as much as $35,000 per year with the costs of travel, club and rec sports, camps, private lessons, fees, and equipment continuing to increase each year. A parents’ income is the major predictor in whether a child will participate in sports. According to the Aspen Institute, “only 27.5 percent of children from homes with incomes under $25,000 a year play sports compared to the 45.5 percent of kids from homes with incomes greater than $100,000 a year.”

“Youth sports teaches you so much. You learn through the challenges sports presents similar to what you face in life – and how to deal with them, both the highs and the lows – and how to handle those challenges with dignity and grace,” says Roxi.

Her dream is to branch out to different states like Pennsylvania, Illinois, and other places where they already have “community”, but eventually, she’d like to branch out to all 50 states. She’s excited about what we’ll be able to do in the future… and so are we.

Learn more about our Mission and click here to donate.