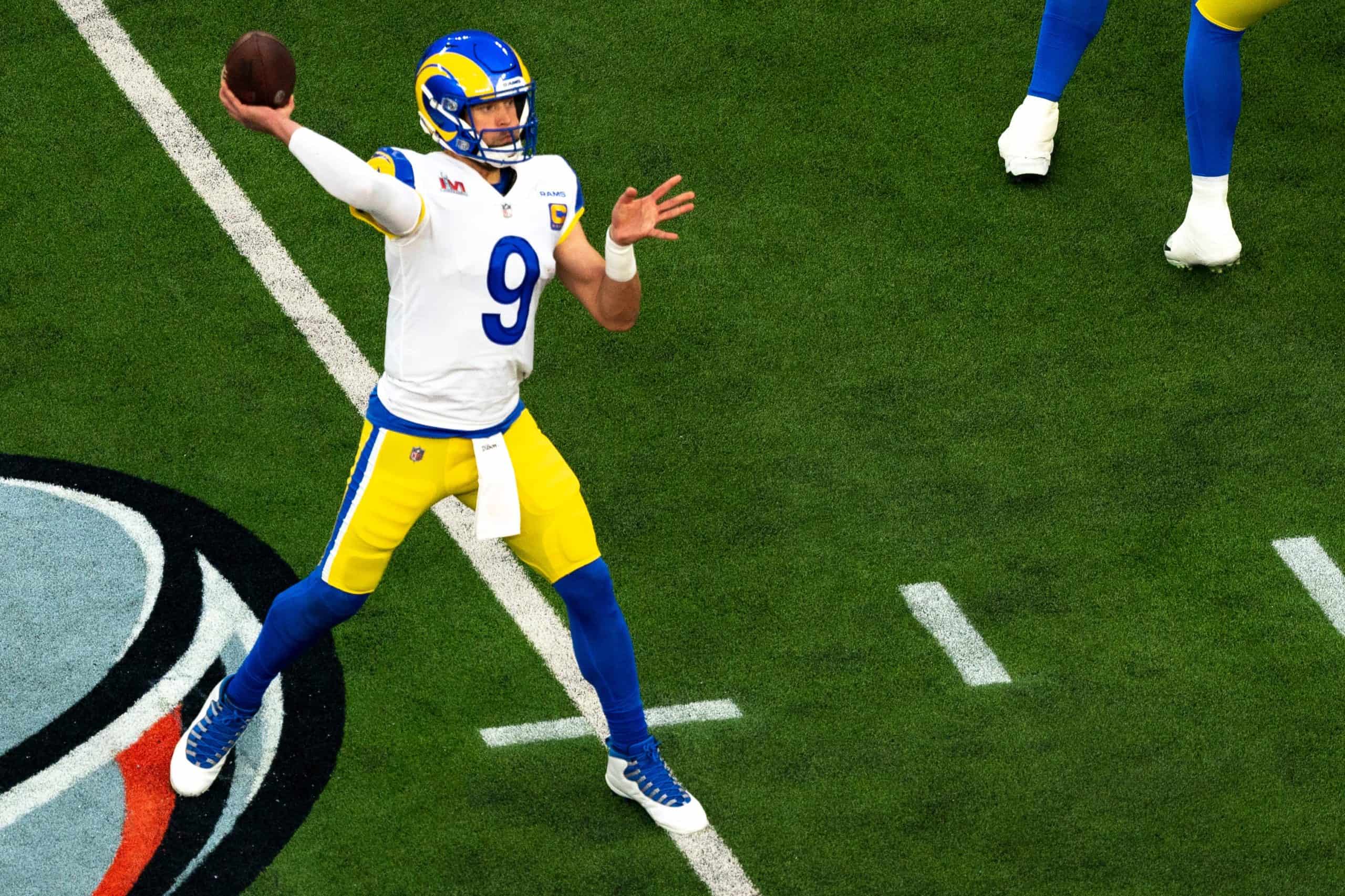 One of the biggest sporting events of the year, Super Bowl LVI, is in the books. Many of us watched the LA Rams defeat the Cincinnati Bengals. There were many compelling storylines, but one of the greatest was Rams quarterback Matthew Stafford.

Stafford’s journey to the Super Bowl was a long one. He spent 12 years with the Detroit Lions – where he failed to win a playoff game. It wasn’t until he was traded to the Rams that he finally found himself atop the football world. His story is one of inspiration and is of great use to our student athletes.

Sometimes, it takes a long time to see hard work bear fruit. In Stafford’s case, it took more than a decade in the NFL until he won a championship. We all want immediate success, but there will be times when an athlete will work and improve but still not achieve their ultimate goal until much later. Keeping a positive attitude and not allowing themselves to become frustrated or disillusioned will be key to an athlete enjoying their experience while allowing them to continue to work toward their goals.

It’s easy to want to throw their hands up in the air and quit, but perseverance, dedication and keeping your head up, even when things don’t go your way, are traits that will help athletes throughout their lives. These traits help student athletes understand that sometimes, what you learn along the way, is getting you ready for your time to shine, even if it comes later than you want. 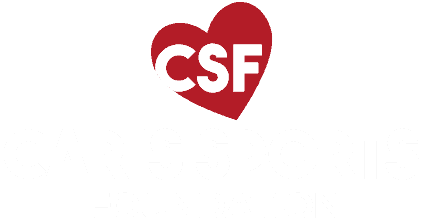