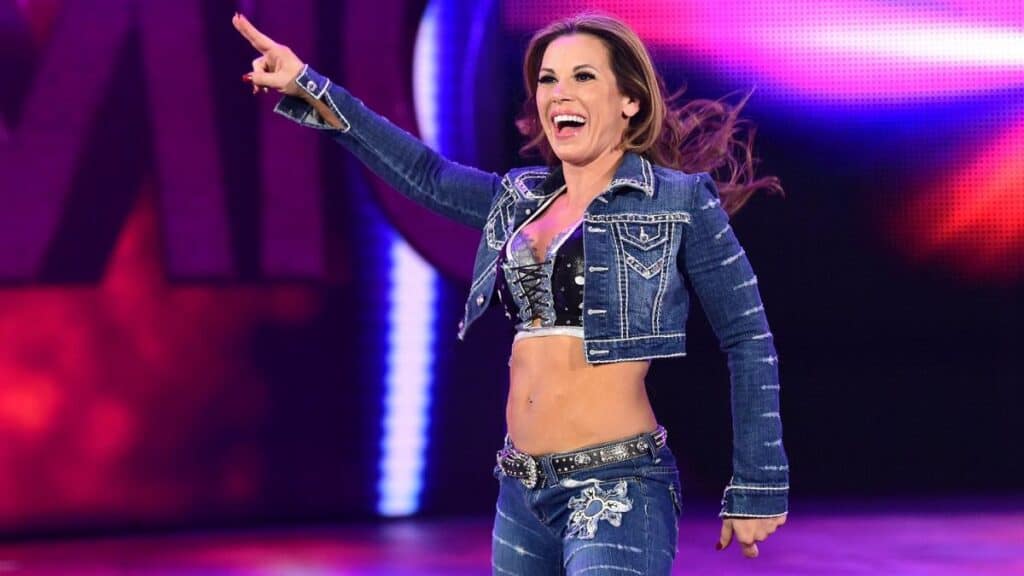 At Caris Sports Foundation, we have been blessed with strong female voices like Miss Arizona Yesenia Vidales, the multi-talented Kialani Mills, and last, but not least, World Wrestling Entertainment (WWE) Superstar, Mickie James. Mickie James has been making herstory for nearly two decades in multiple arenas and we are grateful for her representation at Caris Sports Foundation.

In June 2002, Mickie Laree James gained national attention when she began working for the NWA: Total Nonstop Action, and three years later, she made her WWE roster debut. She is one tough gal! How tough? She emerged as a five time “WWE Women’s Champion” and one time “WWE Divas Champion.” She holds the national record for the number of overall championships at nine and was the first woman to hold all three nationally recognized women’s television championships: TNA Knockouts Champion, WWE Divas Champion and Women’s Champion. 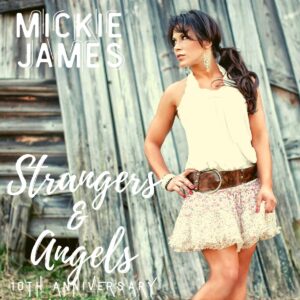 But the world is not enough for Mickie James. In 2010 she released her first country music album, ‘Strangers & Angels’ on iTunes, releasing her second album in 2013… but Mickie’s accolades keep piling up! She received a NAMMY (Native American Music Awards) for Song of the Year for her single ‘Shooting Blanks’ and was recently inducted into the NAMMY Hall of Fame. She’s opened for some of country music’s greatest like Rascal Flatts and Montgomery Gentry.

We can’t wait to see what’s next for Mickie James, and Caris Sports Foundation is happy to be along for the ride.