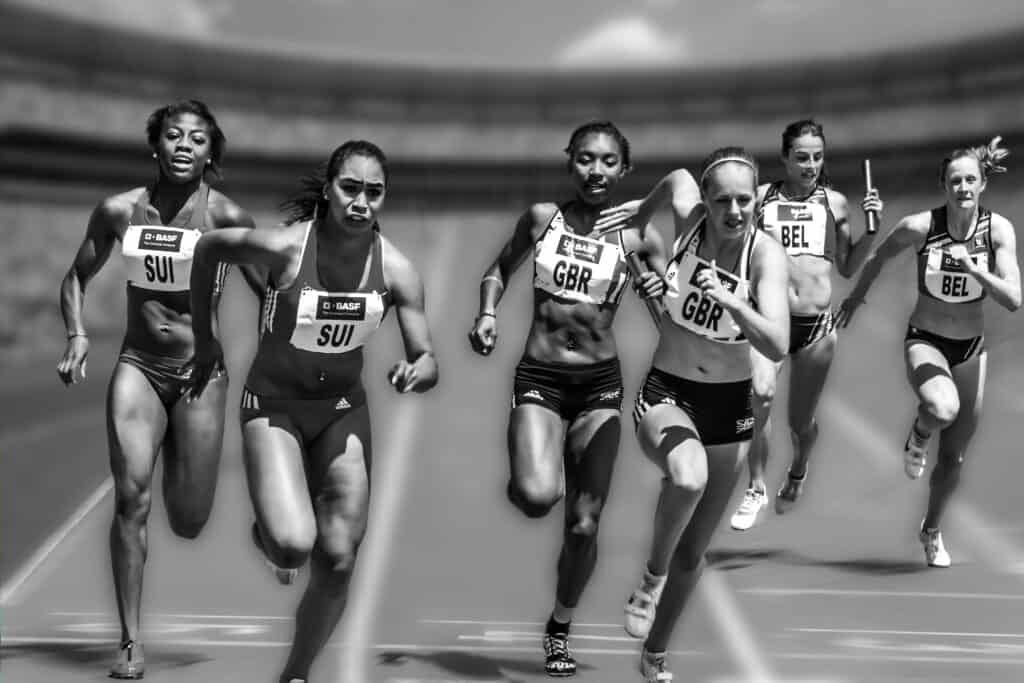 Women are making history in nearly every industry around the globe, including tech. More than 11.6 million American businesses are owned by women equating to $1.7 trillion in sales. Some notable billion-dollar businesses include Proactiv, Rent the Runway, Bumble, Spanx, 23andMe, Kate Spade, and Cisco.

But this is 2021, and women are also making history in sports.

Jennifer King made history as the first Black female assistant coach in the National Football League when the Washington Football Team promoted her to running backs coach and she is the second female assistant positional coach in the NFL behind Tampa Bay Buccaneers assistant defensive line coach Lori Locust. She has proven her worth, having participated in NFL coaching clinics and serving as the team’s full year coaching intern in 2020.

Tiana Mangakahia is an Australian basketball player currently playing at Syracuse University, founder Raquel McNabb’s alma mater. In her first two seasons playing with the Orange, she became the fastest player to score 1,000 points. She averages 11.3 points and 7.7 assists, the most in the NCAA, even after sitting out for the 2019 – 2020 season due to her battle with stage 2 breast cancer, a grueling chemotherapy schedule, and a double mastectomy. She returned to the court in November 2020, scoring 16 points and hasn’t looked back. Now she’s set her sights on Tokyo and the Summer Olympics. 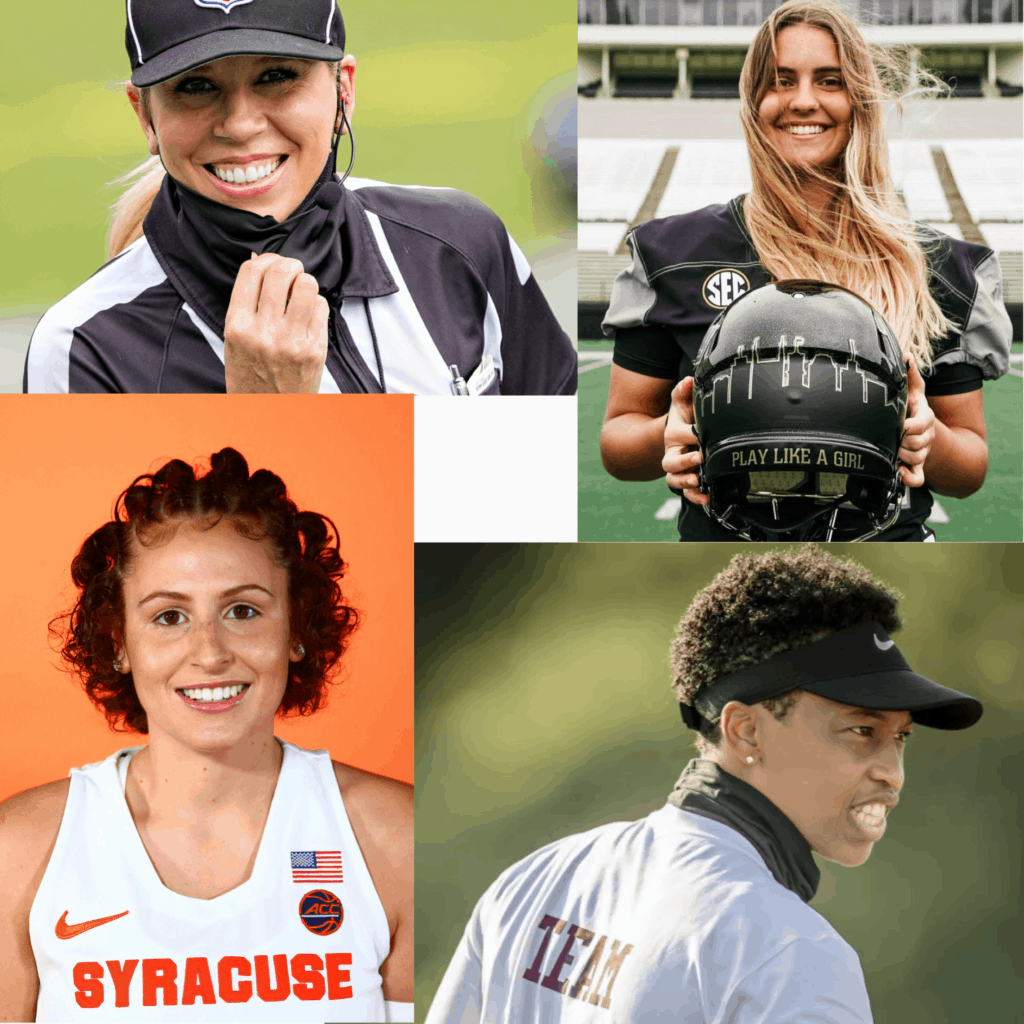 National Football League referee, Sarah Thomas, made history in Super Bowl 55 when she became the first female referee to ref a Super Bowl game, but her history making moments began more than a decade earlier.

… and the rest is her-story.