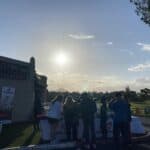 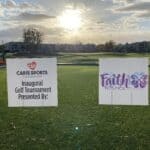 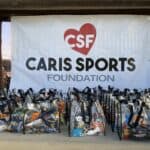 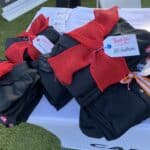 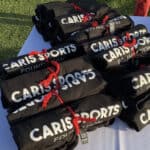 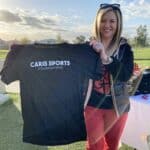 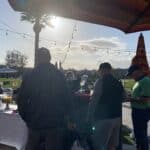 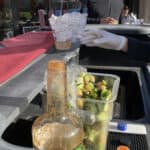 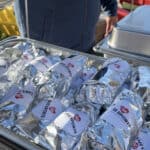 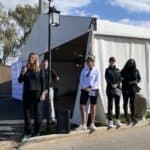 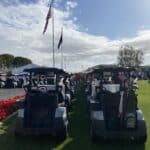 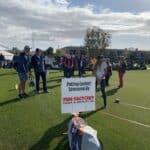 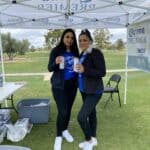 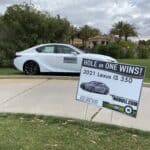 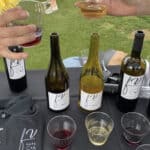 “I’ve always believed that if you put in the work the results will come.”

The Caris Sports Foundation First Annual Golf Tournament was a huge success – thanks to YOU! We had been planning this event for over a year as it was initially set for last September, but due to the COVID-19 pandemic, those initial plans were changed. Our journey took us through many twists and turns as we had to cancel, reschedule, and continuously alter our execution of this event. In the end, we were delighted to host the event on Friday, March 26, 2021 at the Arizona Biltmore Golf Club. We had so much fun and if you were able to join us, we hope you did too!

It turned out to be a beautiful cloud-covered morning – with a sprinkling of showers and a dose of Arizona sunshine in the afternoon. We had a great time – the Bloody Mary bar was a hit, the breakfast burritos and box lunches were delish, there were a lot of laughs and some really good golf!

We would like to say a special thank you to all who sponsored, played, donated, and volunteered! We are hoping this tournament will become THE spring charity golf event everyone wants to play in for years to come!

A GREAT BIG THANK YOU TO:

All the golfers willing to take a day away from the office!

Our great friends and volunteers

As we reflect on this event, it was a dream come true. We are humbled to have had the opportunity to host a successful first tournament. We dream big because of the kids, now more than ever because of COVID-19 and its impact on youth sports. The kids want to get out and play and they’ve been given a chance in Arizona. Because of YOU and your amazing support we will be able to help SO many more families who have been impacted by economic difficulties.

Thank you for joining us in this dream and helping to make it a reality. Together we can make a difference as we believe that #alldeservetoplay.