Understanding the Benefits of Club Sports 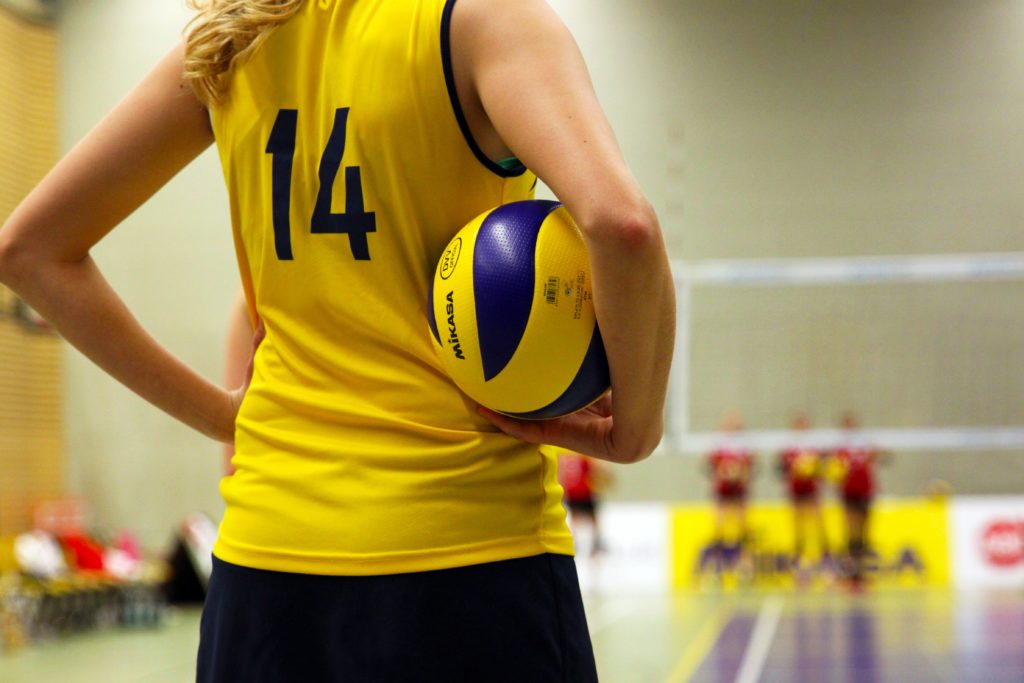 In many areas of the country, club sports aren’t even an option. Young athletes are dependent on potential exposure through their local high schools, but inner cities and suburbs run to the beat of club sports.

In the United States, club sports are a $17 billion dollar a year industry and participation is in the millions. The Aspen Institute’s Project Play estimates that 3 out of 4 American households have at least one school-aged child participating in youth sports or 56.6% of American children. So, what’s all they hype about? Read on to learn more about the benefits of club sports.

Club sports redefined the word commitment. There’s a travel commitment, a financial commitment, and a time commitment. Typically, high school and varsity sports run during a traditional season like football in the fall and baseball in the spring, but club sports are year-round, even if the competitive season isn’t. What does this mean for your child? Recruitment. With club sports being offered year-round, it gives young athletes the opportunity to hone their skills and work on technical development. Additionally, it gives college coaches more time to evaluate players for the next level. According to a recent NCAA survey of college athletes and whether they played club sports prior to college, the answer was a resounding yes.

Here are some other benefits to playing club sports:

Face a higher level of competition

Get the opportunity to travel

Although club sports are more expensive, the benefits outweigh the costs for some families, especially those with young athletes who want to play in college. If your family needs assistance with paying for club fees, consider applying for financial aid assistance. Learn more here.